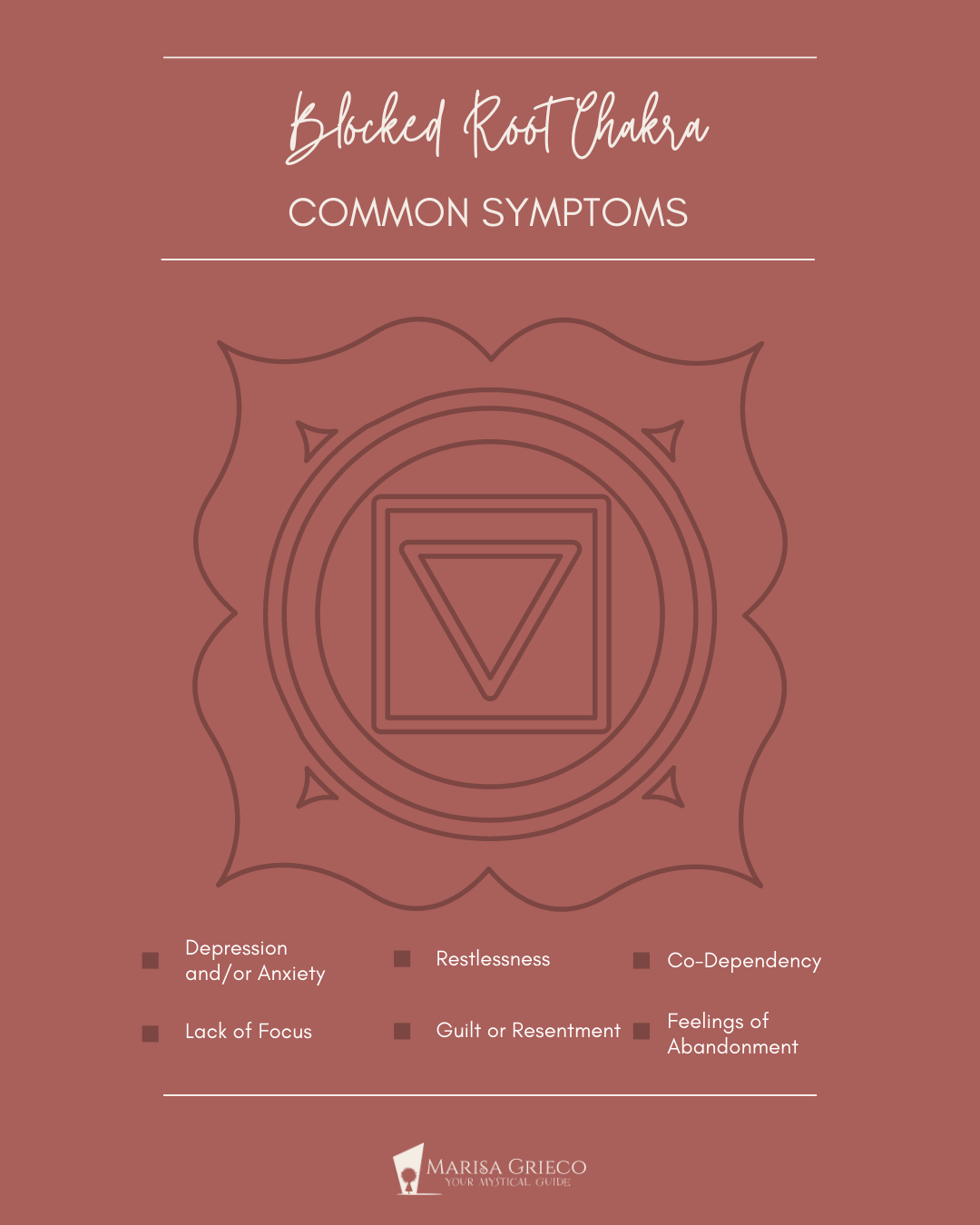 You are not a member yet! If you want to join our tribe and enjoy all the perks of membership then sign up here.

The first of the seven chakras is the root chakra. It is found at the base of your spine and is the foundation of your chakra system. “The root of all things” is the name given to the root chakra. It serves as the individual's emotional and spiritual center, as well as a source of instinctual awareness. The root chakra deals with needs at their most fundamental level. It is in charge of self-preservation and feeling grounded, and it influences one's senses of stability, safety, strength, and commitment. While the root chakra has always been linked to our basic instincts that help us survive, it has become more associated with helping us thrive in modern times. The root chakra's domain has expanded to embrace notions such as health, wealth, and community, in addition to food, water, and shelter. The root chakra governs daily feelings of trust, belonging, and being present. The root chakra is particularly significant in the chakra energy system because a lack of "roots" might jeopardize the integrity of all the other chakras, compromising the overall health of the body, mind, and spirit. We can only focus on growing when we believe our most basic needs have been addressed. The root chakra is also linked to cosmic energy that can be awakened and pushed up the spine via the other chakras. The root chakra has masculine energy and is depicted by a red lotus with four petals in the chakra system. It is related to the earth element, and its mantra is "I have."
Here are some other worksheets you might like. 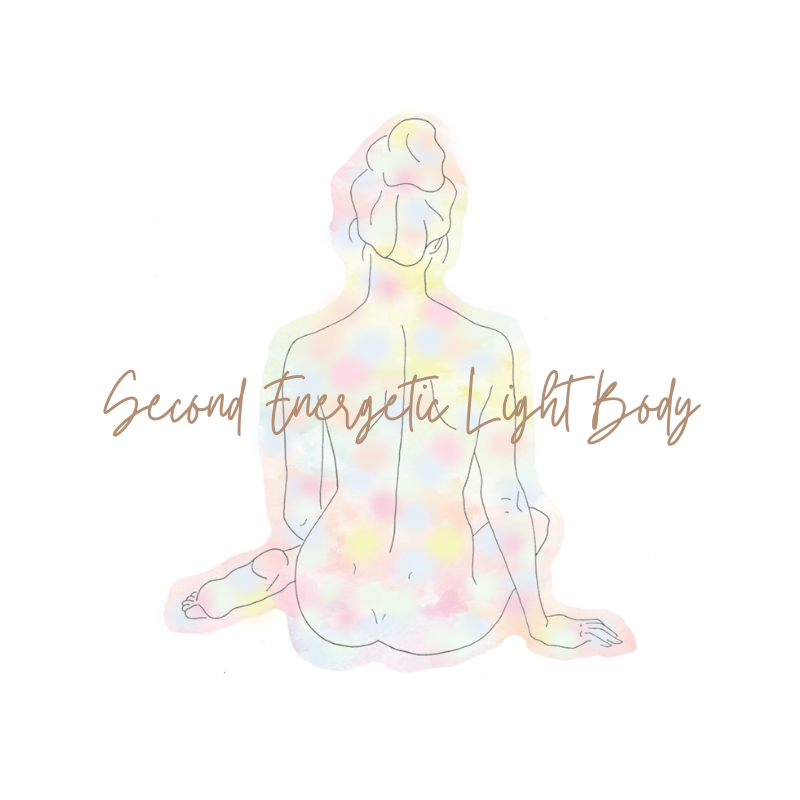 2nd Blocked Energetic Light Bodies Worksheet
The second energetic light body is the emotional layer. This level is associated with how you feel about yourself.
Read More 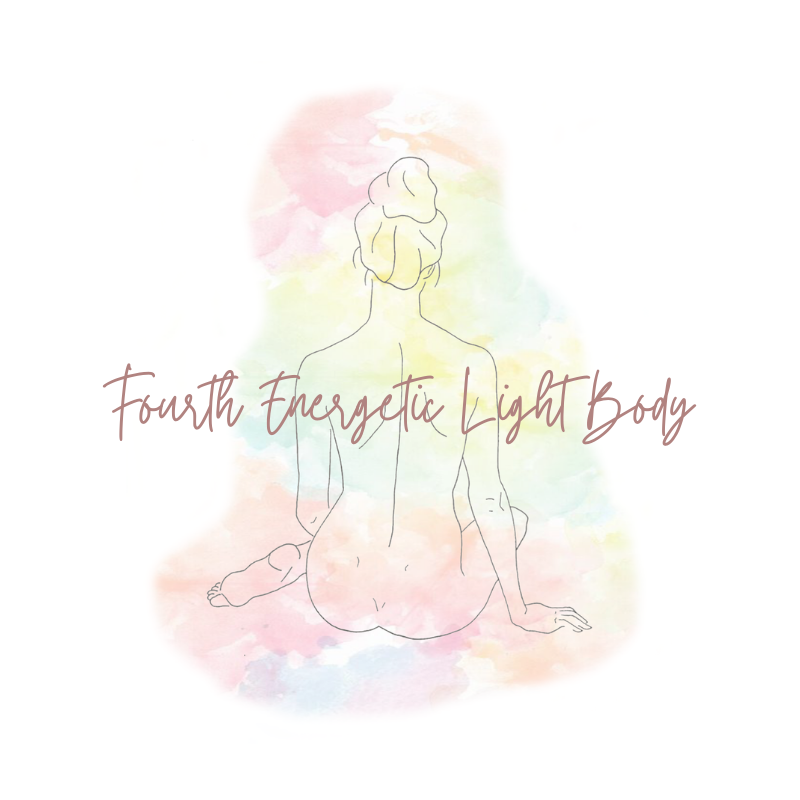 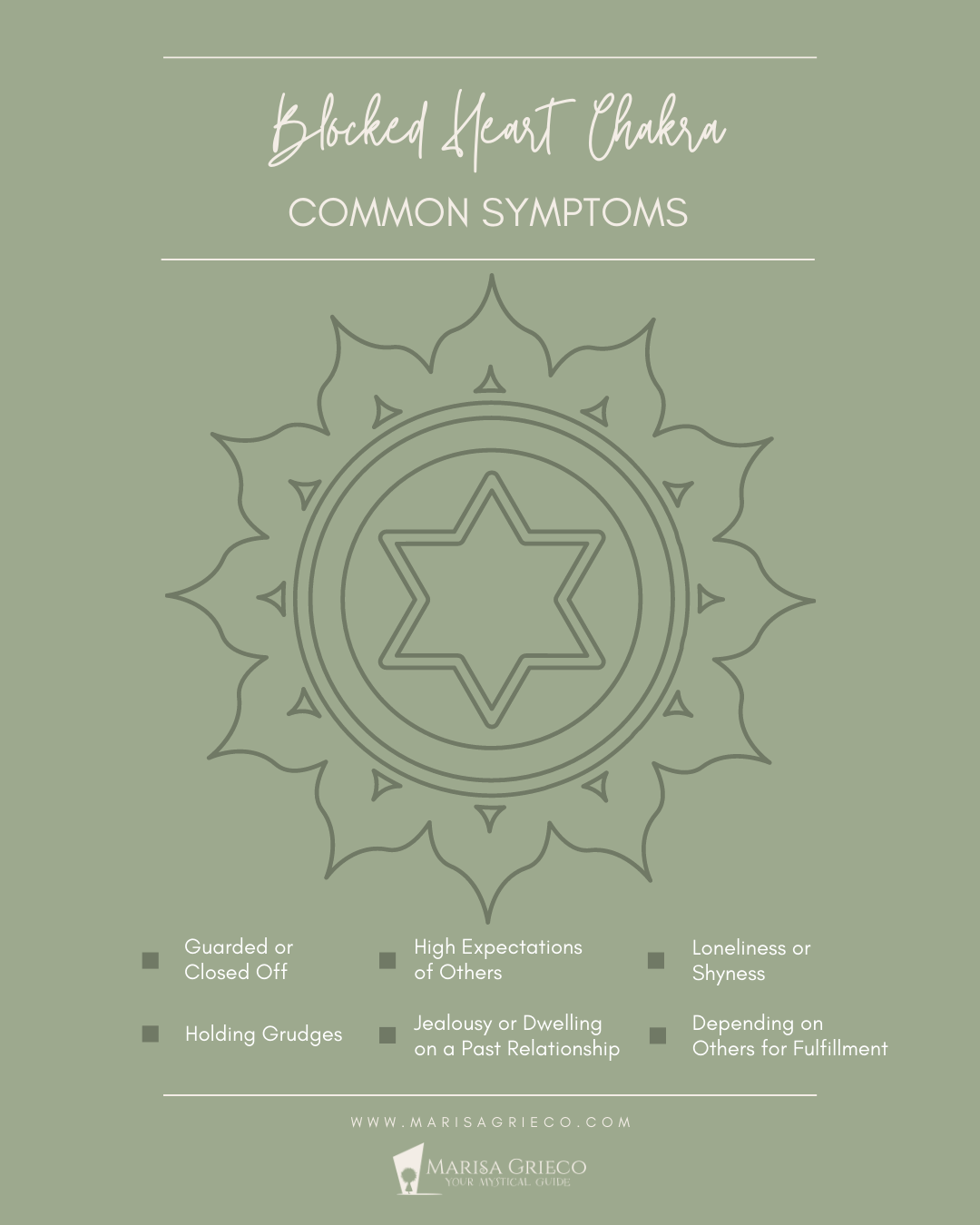 Heart Chakra Worksheet
The Heart Chakra is all about love and relationships; with yourself and others. Find out how to balance this center of integration between the lower and upper chakras.
Read More
1 2 3 … 8 Next »
HOMEMYSTICAL CIRCLEMY ACCOUNTVIDEOSWORKSHEETSMEMBERSHIPSSHOPBOOK APPOINTMENT